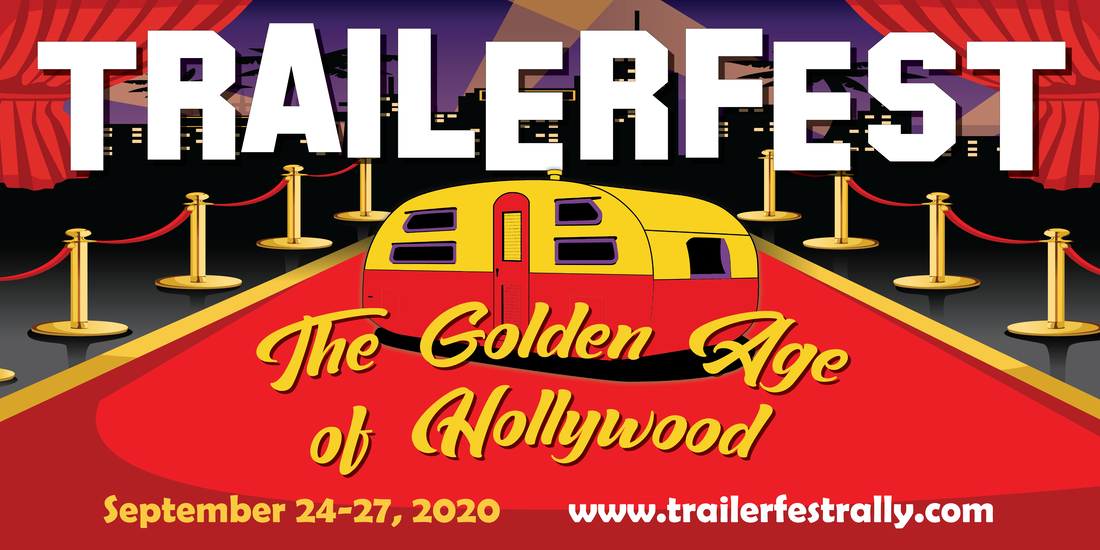 18265 CA-49, Plymouth, CA 95669
Reserve a Campsite
Yes, the rally is still on for campers! ​
No open house, not open to the public this year due to county and state regulations to keep the campers  safe.
​Vintage Trailer Rallies look vastly different this year due to the COVID-19 virus. The state of California allows camping and other outdoor activities within their guidelines to slow the spread of the virus. As we ease back into our regular rally format, we must comply with the state’s current guidelines. This year’s format will be an opportunity to get together and camp but will be dramatically different than our typical Trailerfest Rally. We can camp together, be safe, and enjoy the park, the outdoors, and the activities the area has to offer. We cannot have any "group" activities. ​

Itinerary: (Subject to change, check this page for changes)

As of today, 9/14/2020. These are the site assignments. Sites are always subject to change. We have done our best to honor our return participants preferred sites, and accommodate new requests. Due to the pandemic, fires and long-term rentals, we were not able to get some of the sites that we typically have. We took every site available to us and have requested more sites for next year. We have over 200 trailers coming and we are excited to get together with everyone. Map of park
The Golden Age of Hollywood: 1915 - 1963
The Golden Age of Hollywood, sometimes referred to as the period of classical Hollywood cinema, started with the silent movie era and the first major feature-length silent movie called the 'Birth of a Nation' (1915). The Golden Age of Hollywood ended with the demise of the studio system, the emergence of television, the rising costs and subsequent losses notably 'Cleopatra' (1963).  The Golden Age of Hollywood is so called because of the enormous amount of money the movies produced and the images of the glittering and glamorous movie stars that filled the movie screens.

​Milestones of the Golden Age of Hollywood
The Golden Age of Hollywood witnessed important milestones in the history of the movie industry such as the establishment of Hollywood as the American home of movies, the establishment of the Studio System, the first color movie, the first talking movie, the Oscars and animated cartoon movies. The Golden Age of Hollywood was started with the production of the first major feature length silent movie called the 'Birth of a Nation' (1915). The liberal movies of the 1920's and early 1930's, the rise of movie idols and the scandals that involved famous actors and actresses that rocked America. Important events during the Golden Age of Hollywood moved on to the regulations and censorship imposed by the Hays Code in movies such as 'Gone with the Wind' and 'The Maltese Falcon' and even the 'Betty Boop' series of cartoons. The fabulous musicals produced by the studios and the escapism that Hollywood movies offered during hard times. The Golden Age of Hollywood ended with the fall of the studio system, ballooning budgets and the emergence of television that resulted in diminishing returns and decline in profits, but its legacy continues into the modern day.
Fun Fact: The Jazz Singer, the First Talking Movie
The American movie industry was centered in Hollywood, Los Angeles in California. The climate and location of Hollywood was ideal place for outdoor filming and, by the 1920's, 85% of American movie production was made in or around Hollywood.